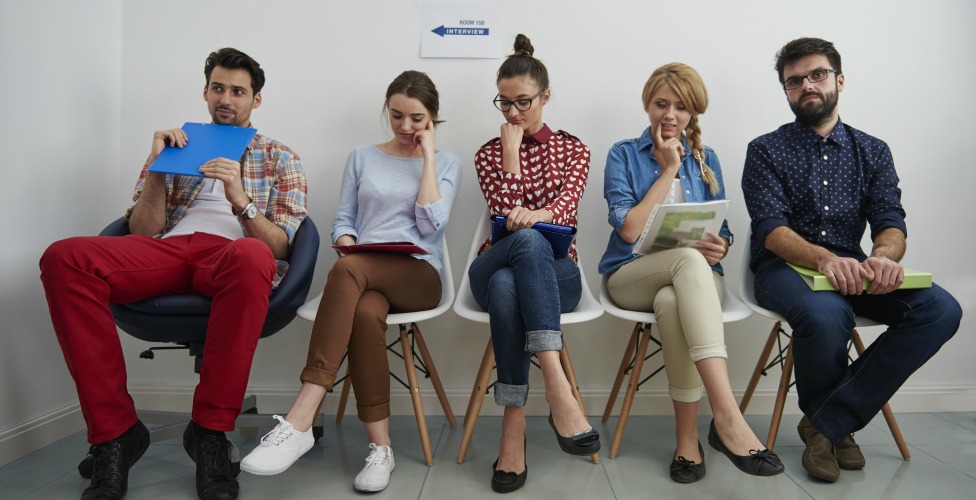 The Worst Mistakes You Can Make in an Interview

If you’ve ever looked for a job, you know how stressful it can be. It can be pretty depressing to put yourself out there, apply to a bunch of jobs you think you’d be great for… only to be rejected by some or most of them.

Guess what though: the interview process can be equally depressing for the interviewer! As someone who’s interviewed a LOT of people over the past few years, I can tell you it’s shocking just how many candidates we’ve had who clearly were never educated about what NOT to do during an interview.

Here are a few of my favorite worst interview stories, and what we can all learn from them.

Please Stop Speaking to my Chest

We once had a young gentleman come in who barely made eye contact the entire time. We were two women interviewing this guy, and he spent the entire interview looking at our boobs. Now maybe he was nervous and didn’t realize he was doing it… but if that’s your default response when you’re nervous… you still rank pretty high on the creep-o-meter.

Here’s the kicker: he was actually quite qualified for the position. But there’s NO way I’m hiring a sexual-harassment-suit-in-the-making. 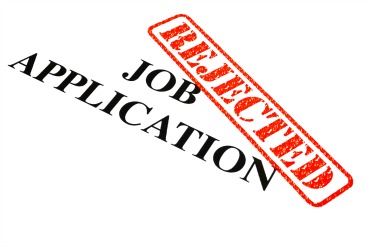 The takeaway: not only should you avoid creepy behavior, but you should also make a conscious effort to make eye contact with your interviewer(s).

Last year a lady came in for an interview and did a great job. She was clearly nervous but she answered all questions well, had some great questions of her own, and I was pretty sure we had a winner on our hands.

When she was backing her car out of the narrow driveway, she slammed dead-center into the wooden deck at the side of the building (where the main entrance is). Seriously, this hit was hard enough to move the entire structure backward a few inches. A colleague saw this from the window and rushed out to see if everything was ok. I guess she was embarrassed and/or didn’t know what else to do, so she just quickly drove away.

What’s worse, when she sent a follow-up email to thank me for the interview, she didn’t even mention the incident. It was like it had never happened.

Again, this was a candidate who had the qualifications to do the job and had a decent chance… but if this is the way you handle bad situations, I don’t want you working here.

The takeaway: If there happens to be a situation where you damage something during an interview, just own it and offer to fix it. Whether it’s backing your car into a deck, breaking the chair you’re sitting in, or even clogging a toilet, there’s no better way of proving that you’re a responsible, accountable person.

I want candidates to be confident in their own abilities. What I DON’T want is arrogance. There’s a huge difference between the two, but unfortunately this seems to be a blurry distinction for most people.

If you spend your interview time explaining to me why you think you’re a good fit for the job, I’ll call that confidence. What this guy did, was spend the “tell us about yourself” portion of the interview telling us how another company had screwed him over and how he couldn’t understand because he was a perfect fit for THAT position.

I wasn’t there. Maybe he did actually get screwed over, but I’m not a therapist. He was asked to interview so that we could learn about his abilities. Not about how his former employers were horrible human beings.

The takeaway: Be humble and be positive! It’s perfectly ok to be honest about why you left your last job. I encourage it. But don’t throw anyone under the bus and certainly don’t hover on the point! You should spend the majority of your time talking about how awesome YOU are, not how everyone else sucks.

Diaries of a Nymphomaniac

This is a story from a previous job, but it’s worth reliving.

A lady came in for an interview… I think it was for a customer service role. She was very nice and friendly, a perfect candidate for dealing with the public on a daily basis. I walked her to a private meeting room, for which we had to walk through office space and she got to informally meet a lot of the staff.

When I got her into the meeting room, she immediately started commenting about how many “hot guys” there were working in the office, and how excited she was to work there for that reason. She then proceeded to rank all the men she’d seen on a scale of 1 to 10, and even mentioned she had slept with (and I quote) “quite a few coworkers in the past.”

Yeah. I don’t know what she was thinking.

The takeaway: Even if the interviewer is close to your age and you think you could be good friends, they are there to judge your abilities. Talking about sensitive topics like your sex life is not only inappropriate, but tattoos a huge “immature” on your forehead.

Here’s the sad part. I’m sure all of these candidates are very nice people and more than likely their strange behaviors were simply due to nerves. Interviews can get the best of anyone!

The key is to know yourself. If you’re the kind of person who does strange things when you get nervous, work on that. Get some feedback from people who have seen you in stressful situations, talk to strangers in coffee shops, prepare a list of what you will and won’t say during the interview, and if necessary bring that list with you. Try different relaxation techniques before going into an interview and be as prepared as you can be to help calm your nerves.

Like anything else, the key to good interview skills is to practice as much as you possibly can. If you’re getting a lot of interviews but are having trouble landing a job, odds are your interview skills aren’t up to par. Look for employment assistance services in your area that can help you by setting up mock interviews and providing objective feedback. You’d be surprised how much this can help!

Have you ever done something in an interview you’ve regretted? Let us know in a comment!